The Shorthorn breed was formed more than two centuries ago in the early 18th century by Teeawater and Durham cattle in northeast England. At first it is used as dual-purpose breed, both beef and dairy but in 1970 the farmers expanded the dairy dimension of the breed. It first came to America in 1783. The role of the Shorthorn breed in the evolution of other breeds is crucial because its genes have been widely used in the evolution of 40 different breeds around the world. This breed ranks third in terms of milk production after Holstein and Brown Swiss.

This breed ranks third in terms of milk production after Holstein and Brown Swiss. The history of this breed is very old and distinct. On the other hand, the evolution of both meat and dairy aspects of this breed also has a very bright future.

The Shorthorns are red, red – white or Roan. Roan is a color very close to red and white, not seen in any other breed. Shorthorn cows can be horned or hornless, weigh about 690-635kg, their calves are small but stout and grow easily.

In 2001, the Canadian Dairy Network announced that Shorthorn males were the slowest cows with the lowest average somatic cell count.

Female cows recover quickly after birth and are ready to reproduce, with breeders having fewer open days and shorter calving intervals, which reduces the time and cost of breeding.

Shorthorn milk has the most appropriate protein-fat ratio, which is a double bonus when marketing milk for breeding. Most breeds of cows have high production until the fifth lactation and even more. Many of which are aged Over 10 years can also produce more than 10,000kg of milk per lactation.

In a study conducted by US veterinarians on dairy breeds for 13 years, it was found that, under similar conditions, Shorthorns are significantly less susceptible than Holstein, especially in areas related to diseases such as lameness, mastitis, hardiness, and milk fever that reduce the death rate of calves. Also in an article in 1995 by Lee found that the prevalence of cystic ovarian disease in dairy Shorthorn is half of that in Holstein. The US Department of Agriculture has also confirmed that dairy shorthorn somatic cells have the lowest and mastitis resistance rates among all dairy breeds.

Female shorthorn dairy breeds have been widely used as key females in European breeds introduced to Australia, such as Charolais, South Devon, Limousin and Main-Anjou. Data from the Minnesota Dairy Herd Improvement Association (DHIA) show that dairy shorthorns have the lowest feed cost per 100 kg of milk and the lowest dry food intake per 100 kg. 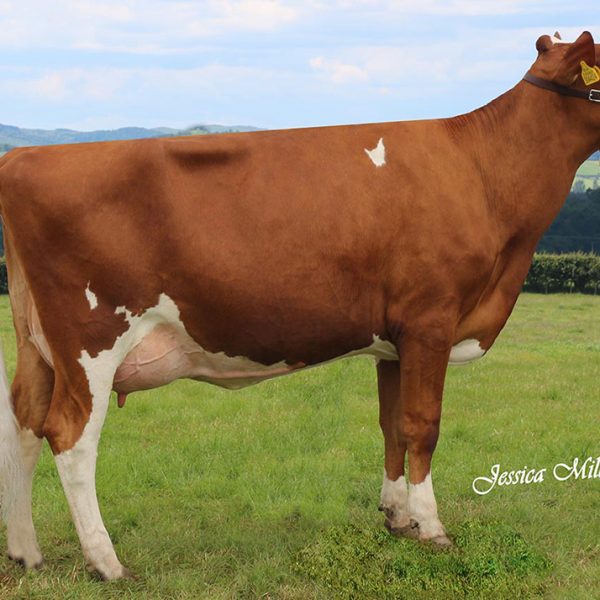 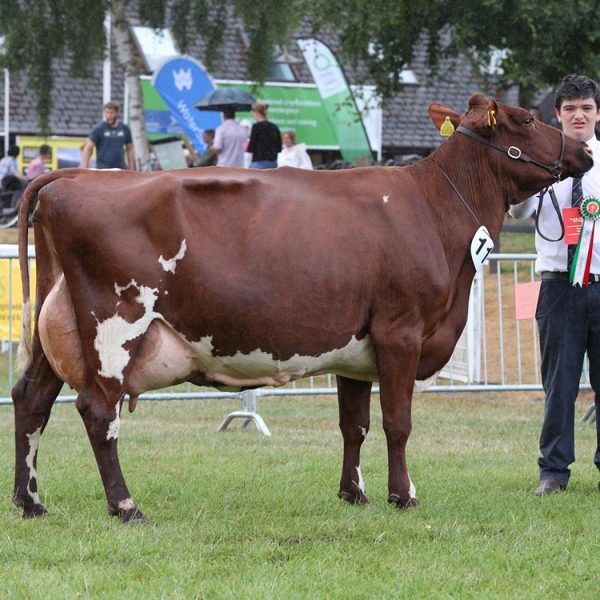 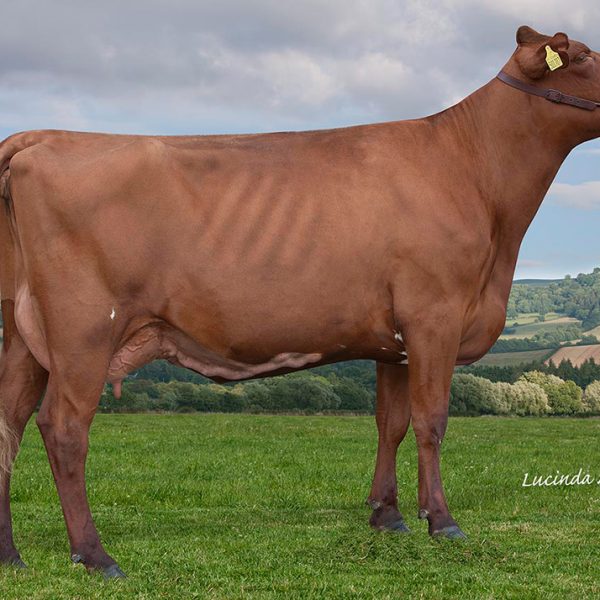 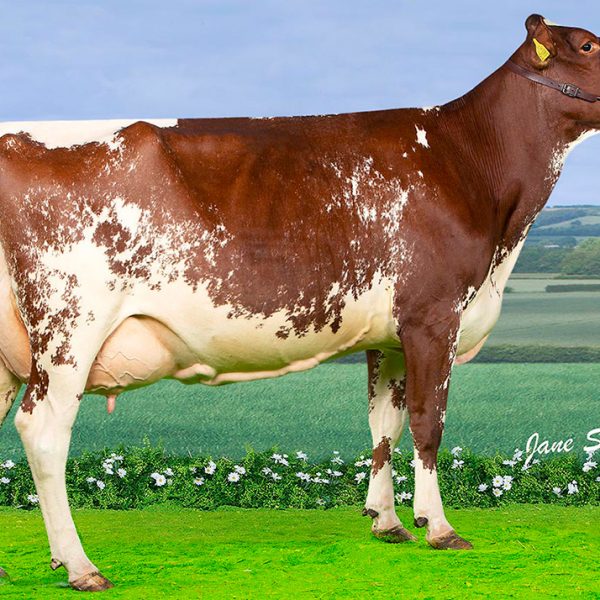 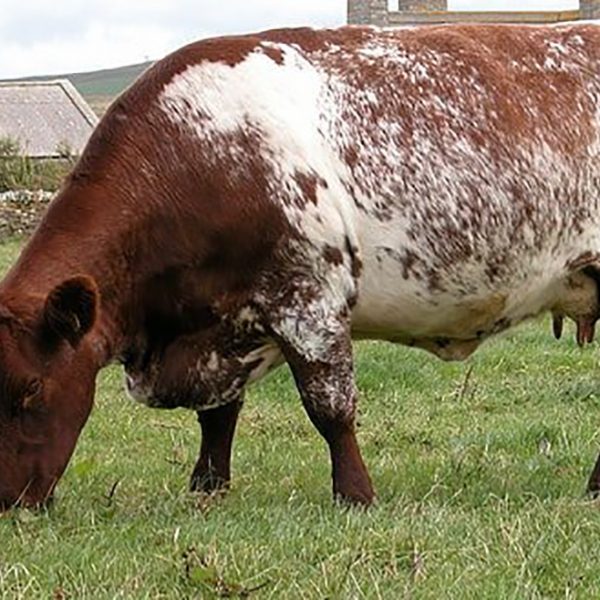 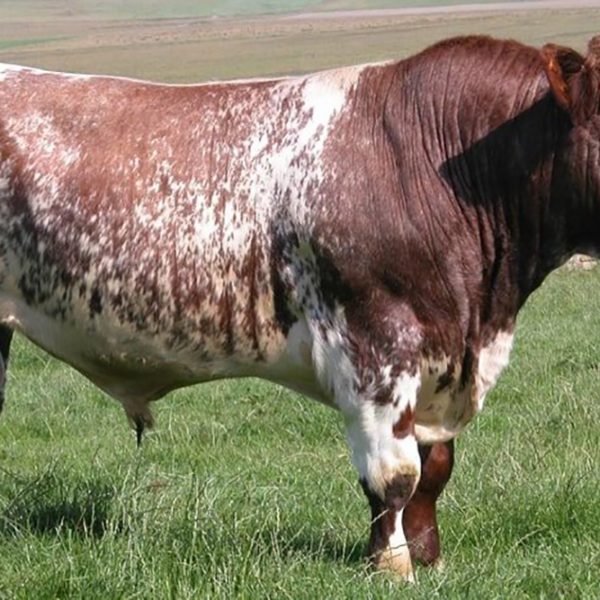 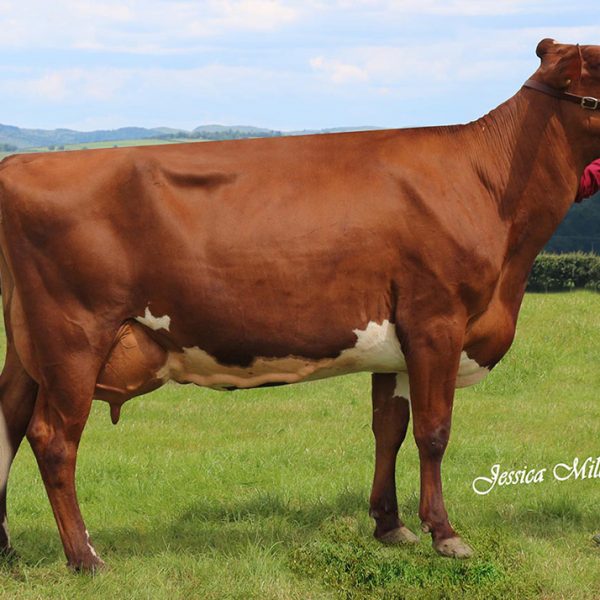 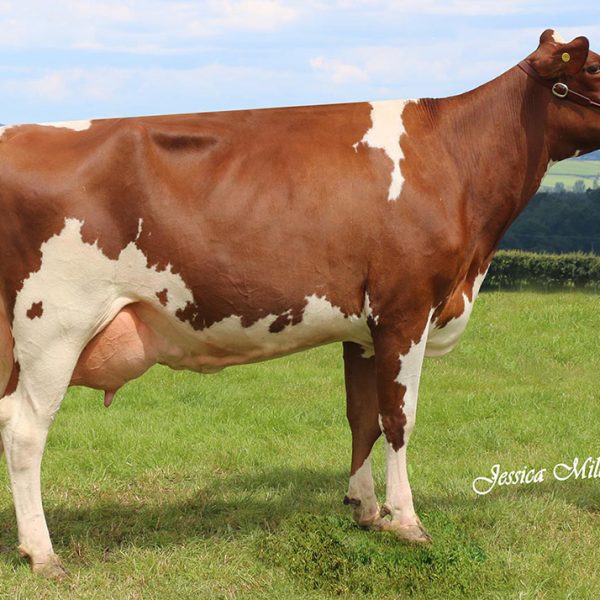 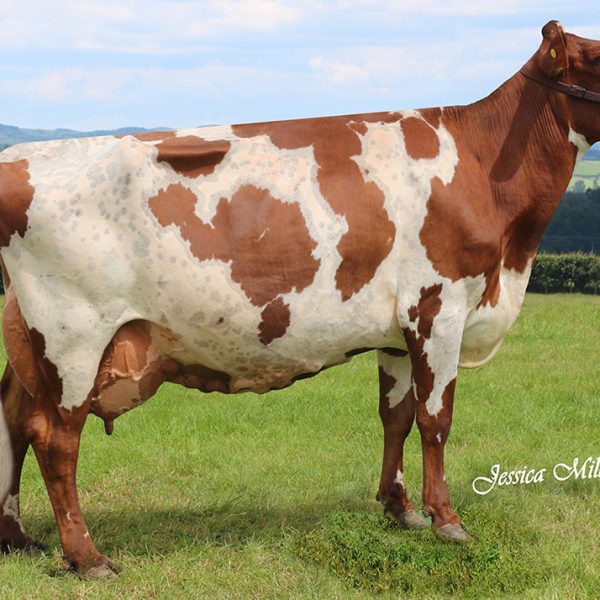 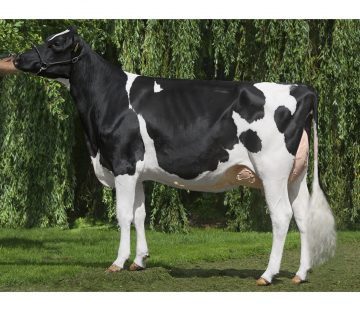